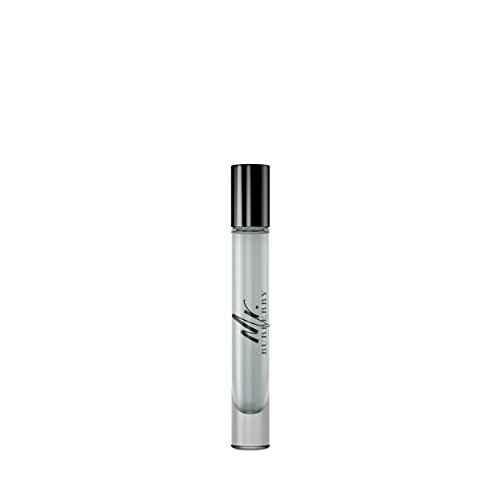 Mr. Burberry. A man of contrasts. Classic yet contemporary; sophisticated and sensual. A sartorial elegance with a rebellious attitude. Authentic and British. London is his home, a city of subtlety and surprise. Like him, it is refined and elegant, not pristine or perfect. An energy and irreverence define their style. Mr. Burberry captures the essence of London and its moments, fusing classic scents of British perfumery with unexpected ingredients. Fresh and crafted top notes of crisp, zesty grapefruit, cut with a seductive base of earthy vetiver and smoky guaiac wood. The bottle is inspired by the iconic black Burberry trench coat, its quality, craftsmanship, style and timeless appeal. Celebrated for its innovative protective qualities and lauded for its versatility and durability. Bold and masculine, the weighted cap references horn-look buttons, while a hand-tied knot in English-woven black gabardine sits around the neck, celebrating the innovative fabric invented by Thomas Burberry more than 100 years ago. 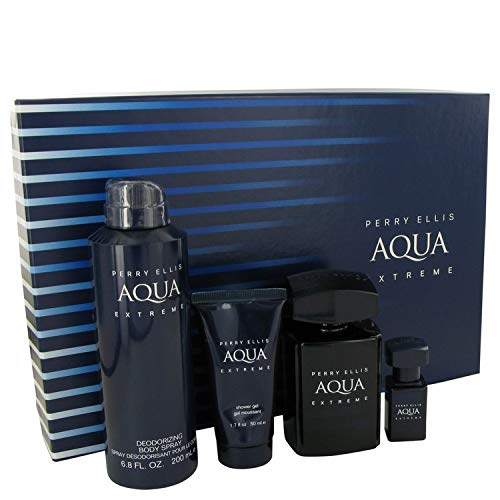 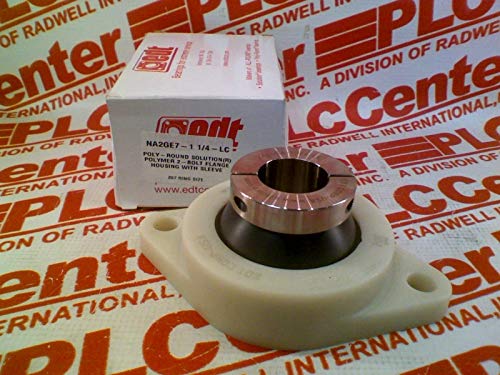 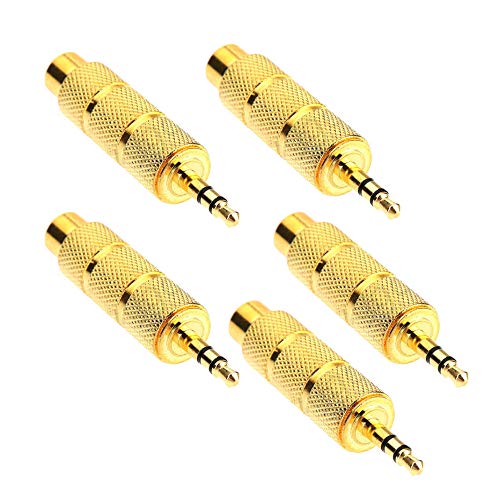 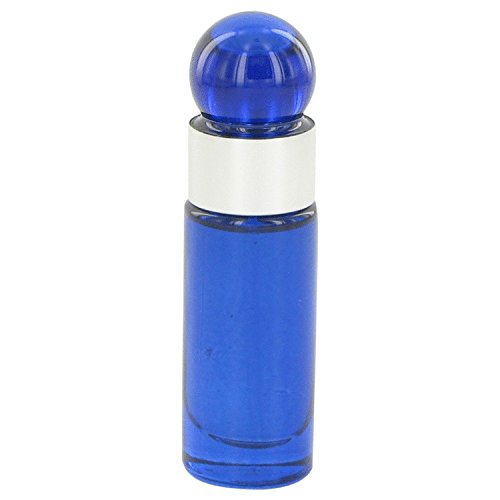 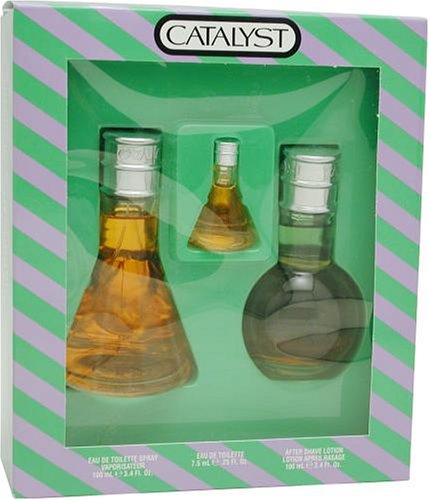 Introduced in 1994. Fragrance notes: lavender and mint with spice and lower notes of citrus. Recommended use: casual. 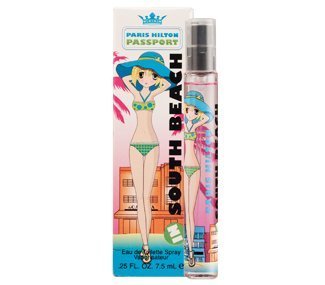 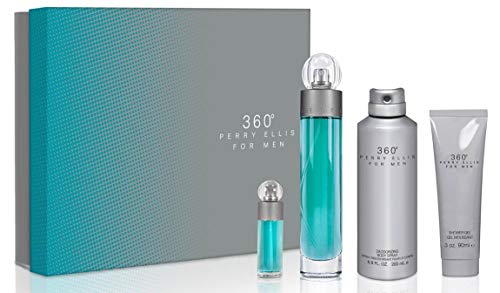 Launched by the design house of Perry Ellis in the year 2003. This oriental spicy fragrance has a blend of mandarin orange, bergamot, cloves, cinnam, lavender, and coriande. 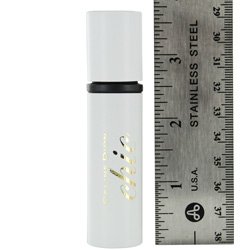 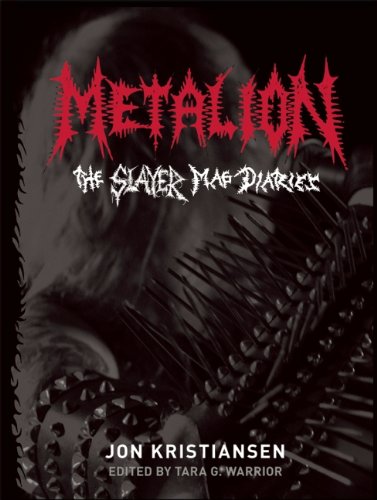 Founded in 1985 in Sarpsborg, Norway, Slayer Magazine quickly rose to prominence by championing countless unsigned death metal pioneers. The pages of the magazine became a written gospel for the fledgling extreme metal underground, combining eye-ripping graphics, brutally honest writing, and a relentless and sick sense of humor. As black metal rose to prominence in Norway in the 1990s, Slayer Magazine remained the final word on the moods and motivations of those dark times. This book is densely illustrated with early candid photos of classic heavy metal bands including Kreator, Mayhem, Emperor, Darkthrone, Napalm Death, and Morbid Angel. In addition to rare archival material unseen in decades, the book includes unreleased and exclusive interviews and artwork, including historical photographs, and never-before-seen portrait photography by editor Jon "Metalion" Kristiansen.