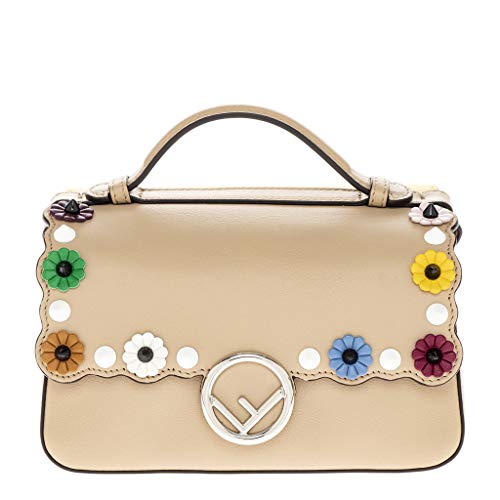 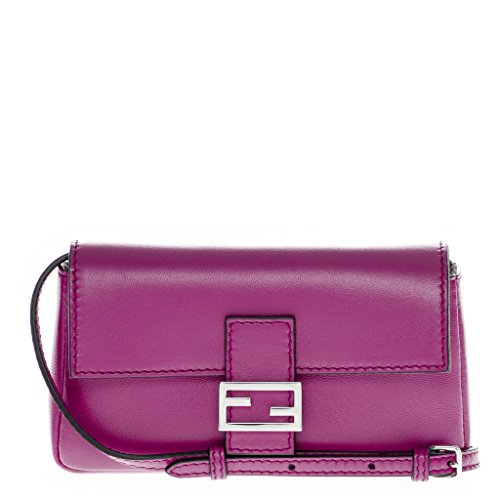 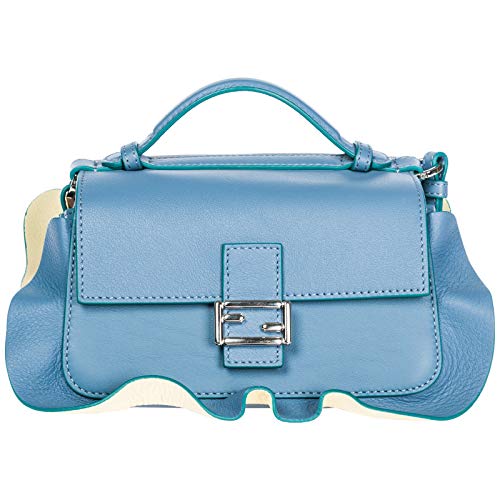 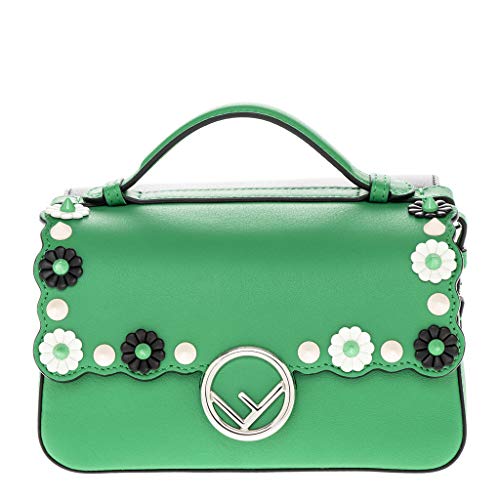 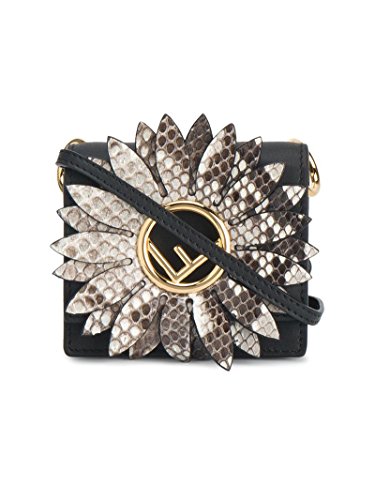 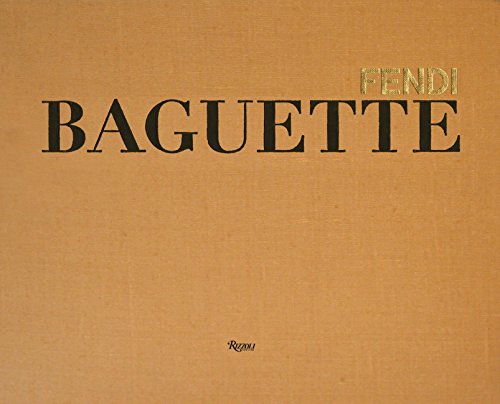 This is the first book to focus on the Fendi Baguette. Launched in 1997, the so-called Fendi Baguette instantly became one of the most popular and most important accessories of the decade, earning Fendi the Fashion Group International award for accessories in 2000 and creating an enduring style icon that women the world over coveted and collected with passion. This gorgeously illustrated book celebrates the Baguette—a story of craftsmanship, artisanship, connoisseurship, and design. A deceptively small, simple handbag to be carried under the arm like the French loaf from which it takes its name, the Fendi Baguette has been produced in more than 700 models. Some are simple and understated, while others feature unique or deluxe materials, such as embroidery, sequins, beading, leather, fur, or crocodile skin. Some are embellished with precious stones, while others are wild, limited-edition works of art designed by artists such as Damien Hirst, Richard Prince, and Jeff Koons, making the Fendi Baguette a fashion must-have discreetly tucked under the arms of the most iconic women of our times. 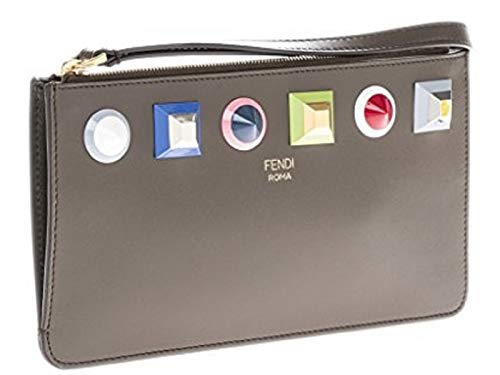 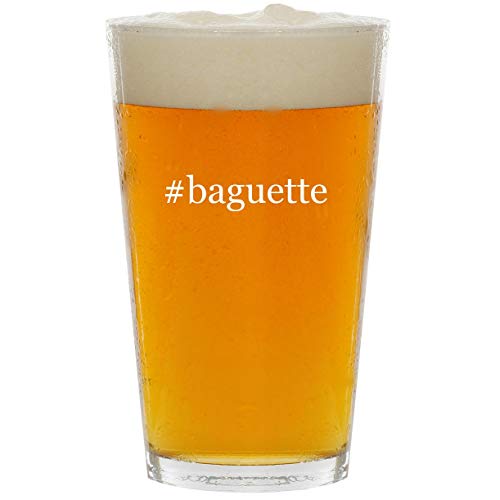 When you are feeling saucy and you need something to say it without saying it, grab this pint glass and fill it with your favorite liquid. It should be alcohol but if that is not your fancy, do as you please. 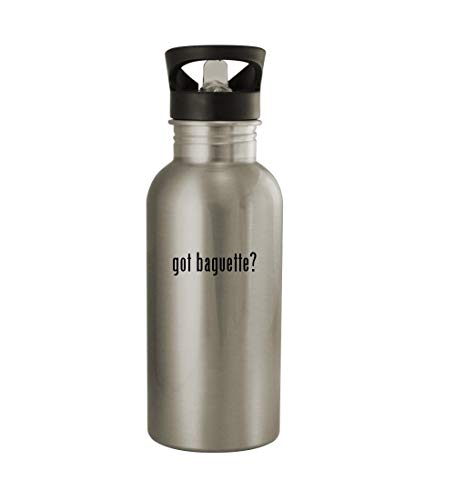 Need a gift for your boss, spouse, friend, neighbor, or mailman? This stainless steel water bottle makes a great choice for a gift! It features a classic styling made from a newly designed mold for maximum durability. 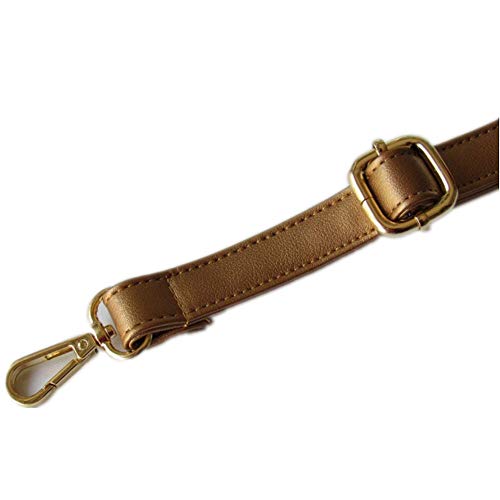