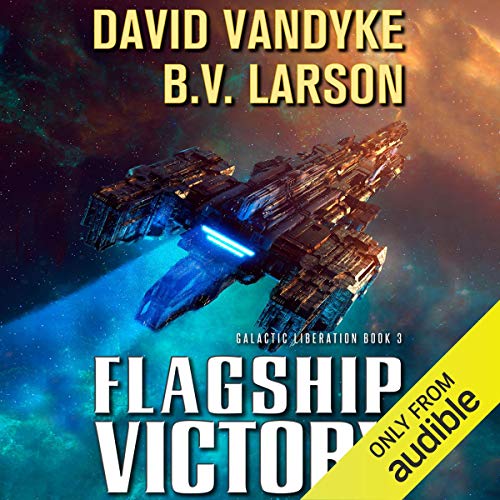 From Hugo and Dragon Award finalist David VanDyke and million-selling science-fiction legend and Dragon Award finalist B. V. Larson comes book three in the epic military space opera adventure saga! Commodore Straker faces new enemies as neighboring interstellar empires decide his New Republic is a growing threat. A two-front war develops, and the Liberator must face both the Mutuality and the Hundred Worlds. Even as the fighting rages, the mysterious Opters are on the move. They make a diplomatic effort to reach out to Straker - but can he trust the Hive Masters? Will they help or stab him in the back? Flagship Victory is a thrilling tale of warfare and adventure among the stars. This is the third book in the Galactic Liberation series. Look for book 1, Starship Liberator, if you're new to this expanding universe. 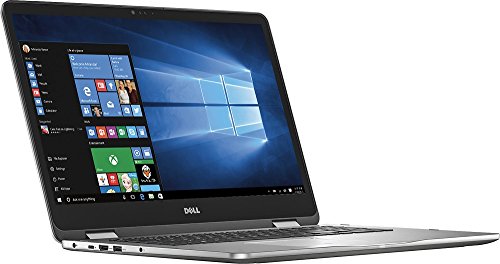 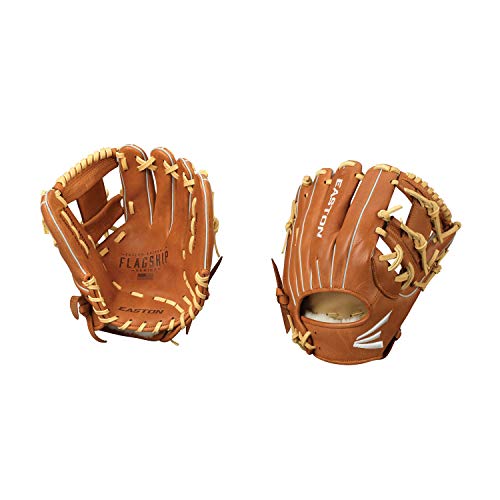 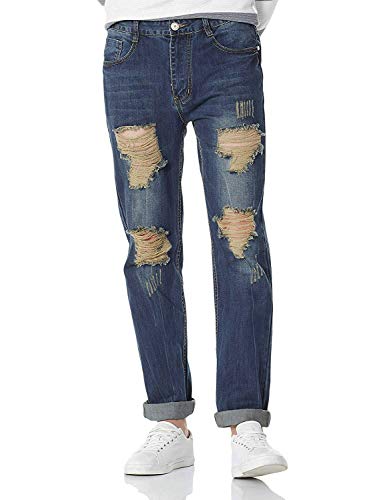 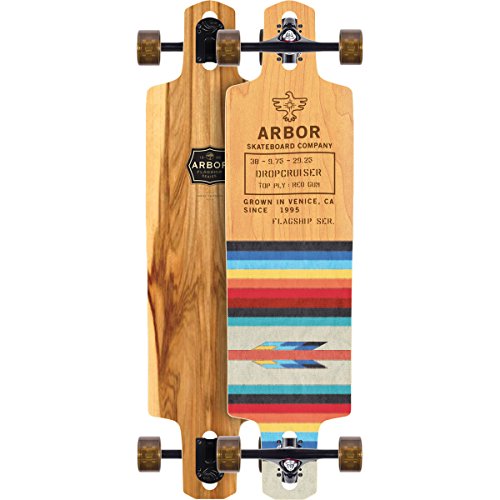 A double-drop with a lower platform for ease of push on long commutes, cruising, and freeride. 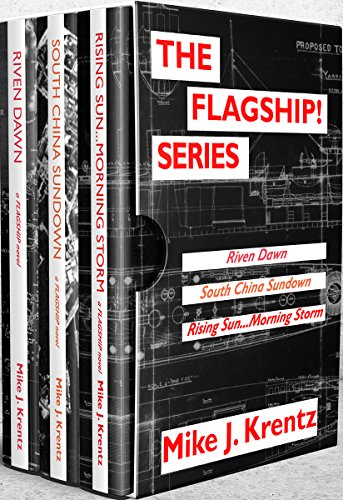 International turmoil. Vulnerable warriors. Soul-rending battles. The US Seventh Fleet flagship patrols the Western Pacific to support fragile allies against threats from North Korea and China. Men and women stand a watch that will forever change their lives. Not every foe wears a foreign uniform. Not all enemies live outside the skin of the ship. Caught in a vortex of international aggression and provocations,these warriors battle for peace -- among nations and among themselves. Personal challenges don't take leave when a foreign power launches a weapon. Single parenthood, sexism, jealousy, alcoholism, abuse, and haunted pasts attack alongside guns, missiles, torpedoes and silent scourges. In the heat of such battles, some triumph. Others fail. Honor, courage, loyalty, love, sacrifice,and determination make the difference. The FLAGSHIP! Series of four compelling novels plunges the reader into military threats overt and covert, interpersonal conflict, and human drama. If you like complex characters, kick-ass heroines, and suspenseful action in a powder-keg setting, you'll love Mike J. Krentz's realistic stories of life and death on the flagship. Join the fight and engage the enemy. Buy the FLAGSHIP!Series today. 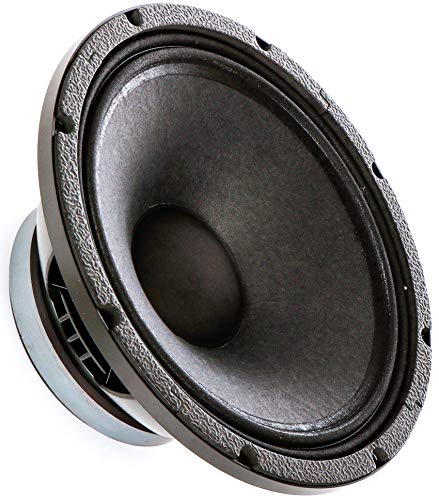 The chill finally crawls from off of your spine. For a moment there are no words that can describe the gut-wrenching bass tones you just heard. The next moment, you can't stop thinking of new ways to let the world know of your experience. You've just been exposed to an Alphasonik Flagship super woofer, and you won't soon forget the experience. These subwoofers are an industry standard for those looking to make bass tones once thought unheard stand out right in your face and make their presence known. Whether you are building your own speaker cabinet or replacing an old subwoofer, the Alphasonik Flagship woofer speakers are what you need! These Flagship models are great woofers that produce awesome tones with punchy lows. With ratings ranging from 400W RMS all the way up to 1500W RMS depending on the size you choose, this speaker driver can handle what most high power amps can throw at it. The Alphasonik brand was designed to make any musician of any caliber or a DJ sound great. All of our Flagship series subwoofers use our environmentally treated non-pressed paper cone - the most natural sounding material in the industry. Our paper cones reduce distortion when needed at lower frequency levels. This series also incorporates an extremely durable poly-cotton spider that is resilient... 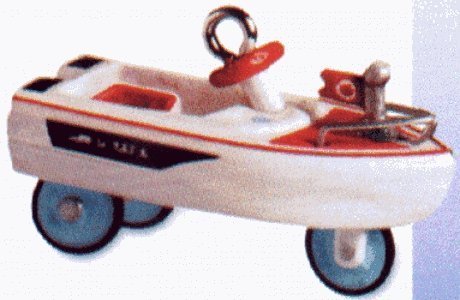 With unparalleled artistry and exceptional detail, each festive and collectible Keepsake Miniature Ornament is made for years of celebrations. From preserving precious memories to commemorating special milestones and interests, there's a Hallmark Miniature ornament for everyone on your gift list. 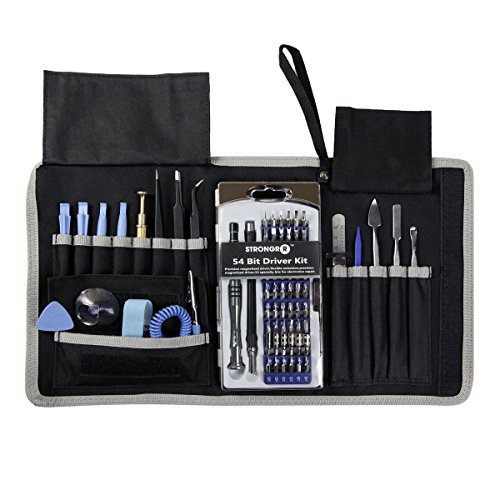