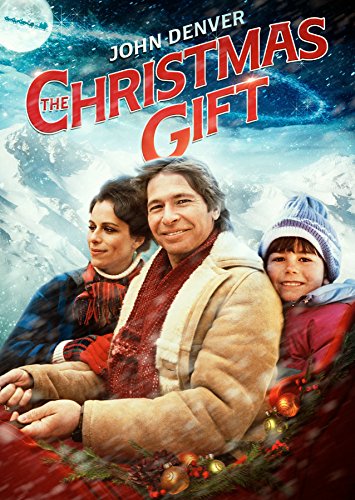 An architect and his daughter visit a Colorado town where everyone believes in Santa Claus. 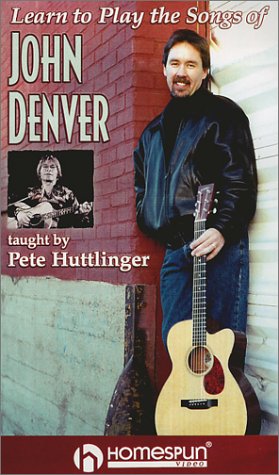 Learn to Play the Songs of John Denver [VHS]

Learn to Play the Songs of John Denver

John Denver is remembered as one of the most beloved figures in the history of American popular music. Although his voice was his primary instrument, he played such beautiful and deceptively simple parts to accompany himself that he created a sound for an entire era. From 1994 until Denver’s death in 1997, Pete Huttlinger was his lead guitarist, accompanying him on world tours, recordings, TV specials and other performances. On this video, Pete breaks down eight of John’s songs, teaching the chord progressions, picking patterns and bass runs that make his arrangements unique. Throughout the lesson, Pete’s clear explanations make it easy to completely understand what you need to do to achieve John Denver’s trademark sound and use it as a springboard for your own songs and arrangements. The techniques taught on this video range from simple accompaniments using basic folk strums to Travis-style picking patterns and syncopated melody lines against a steady bass. You’ll learn chord positions and harmonies that evoke a sound typical of John’s music. Songs include My Sweet Lady, I’m Sorry, Annie’s Song, Late Winter Early Spring, Fly Away, Boy from the Country, Darcy Farrow and Rocky Mountain High.

This unusually touching memoir, released in 1994, finds John Denver speaking directly to his longtime fans as well as fellow environmentalists, peace advocates, and die-hard romantics. Seated comfortably on a rustic fence or rock wall, his beloved Rocky Mountains in the background, the middle-aged Denver recalls highlights from his life and career: a youth spent in Oklahoma, Arizona, and Alabama before Colorado won his heart; the way a camping trip and the Perseids meteor shower led to composing "Rocky Mountain High"; his adventures with Jacques Cousteau while writing "Calypso." There's plenty of video accompaniment, including old performance footage, deep-sea imagery, documentary material on the Exxon Valdez spill in Alaska, and even custom-made music videos to dress up the sexy "Don't Close Your Eyes Tonight" and Jimmy Webb's haunting composition, "Postcards from Paris (Wish You Were Here)." Most of all, there's John Denver's striking if low-key humanity, his finest asset as an artist. --Tom Keogh 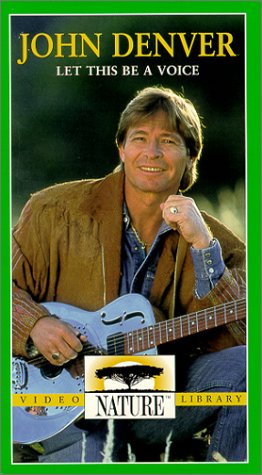 John Denver - Let This Be a Voice [VHS]

John Denver - Let This Be a Voice

This 1998 documentary is haunted by the memory of Denver's tragic death shortly after production. That loss to his many fans and admirers makes many a moment in this production especially poignant, juxtaposing the singer-songwriter's artistic legacy with his other great passion in life: nature. There is lively footage of Denver on the Colorado River along with his children, and a campside scene in which his son and daughter witness him composing a song (the last one of his life, as it turned out). Denver also pays a visit to Alaska and spends quality time among eagles, wolves, and--with a certain drama--a huge herd of caribou. But this is also a look back on the man's career, through recollection and old footage. Even those with the most casual appreciation of Denver's body of warm, folksy songs can't help but be touched by this special. --Tom Keogh 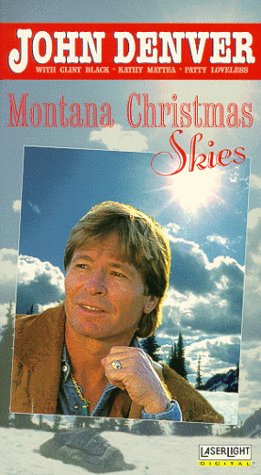 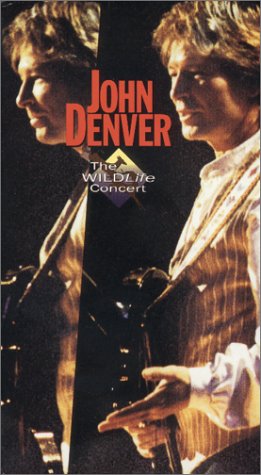 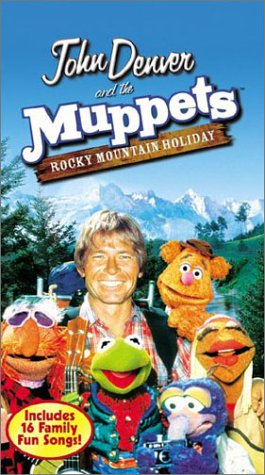 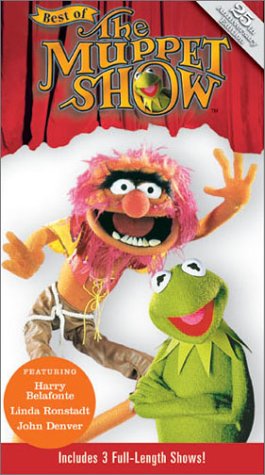 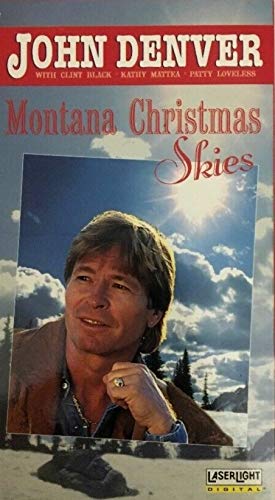