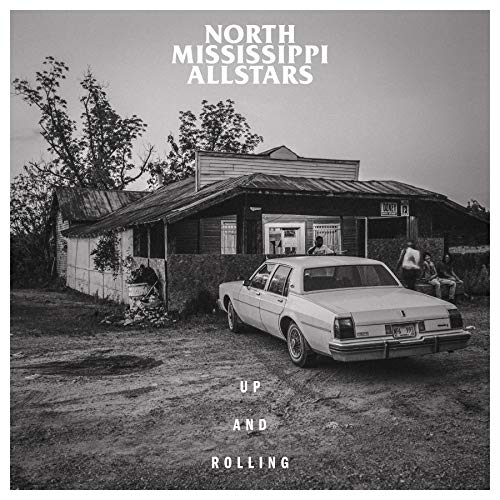 'A forgotten roll of film was found. Shot before the turn of the century, the photographs resonate with music. The images inspired an accompanying soundtrack. The music is full of stories. The songs and stories originate in two neighboring rural counties. The cast of characters includes four families of Mississippi musicians, three generations deep, and a photographer from Texas.' - Luther Dickinson In 2017, Wyatt McSpadden found an old roll of film and tracked down members of North Mississippi Allstars to share his forgotten photographs. The images were so profound and so beautiful that they would come to inspire the latest recording, Up And Rolling. The images inspired the band to ask, 'What did the music sound like that night in 96? What does Mississippi music sound like now? What would ideally be on the push button AM/FM radio as we drove thru the hills?' The North Mississippi Allstars would return to the famous Zebra Ranch to record Up And Rolling, inspired by Wyatt's images. They gathered together, trimmed back the wisteria, and swept out the converted barn recording studio. The fired up the tube amps and old computers and began conjuring up modern Mississippi music, ancient and futuristic all at once. Telling it how it was and how they think it should be. Up And Rolling is... 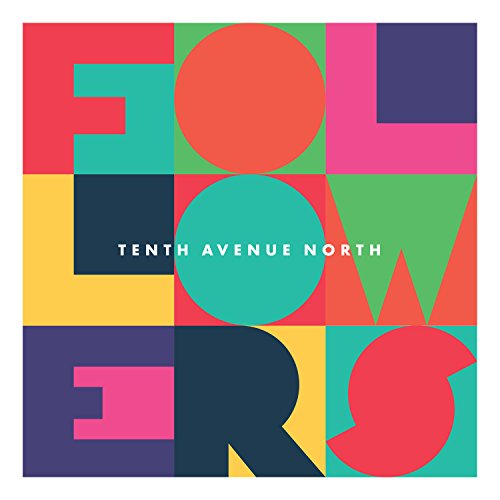 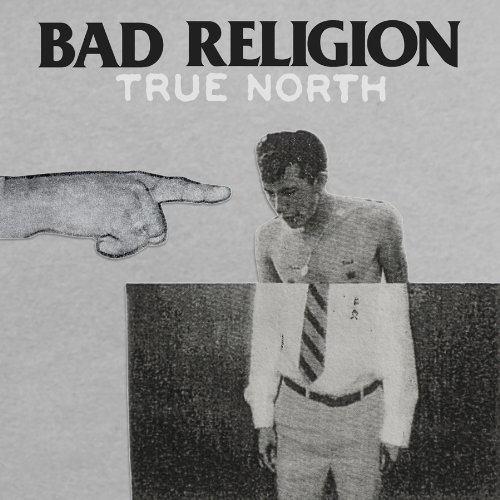 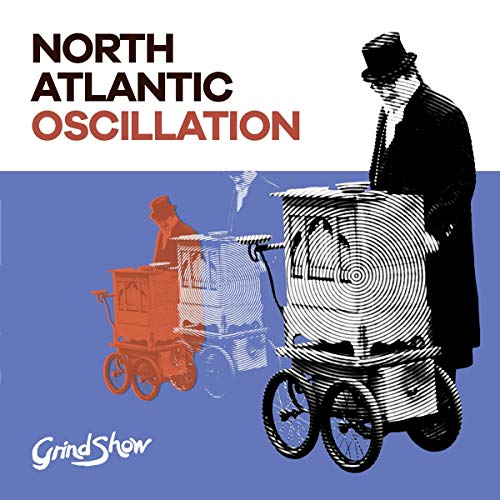 North Atlantic Oscillation's fourth album, two years in the making, melds intimate textures with cinematic arrangements to create yet another unclassifiable sonic experience. Originally self-released on CD, the album has already been described by The Scottish Sun as "An experimental masterpiece", by The Progressive Aspect as "Sublime... If 'The Third Day' was velvet, this is felt" and by The Skinny as a "sonically rich and vibrant universe".Known for their unique combination of sonic complexity and melodic intrigue, North Atlantic Oscillation have released four albums of delicately intelligent music, and frontman Sam Healy has recorded a warmer, intimate take on the band's sound as part of his solo project SAND. Championed time and again by industry gatekeepers, such as Zane Lowe, Guy Garvey, Marc Riley, BBC 6Music, BBC Scotland, BBC Introducing, Prog Magazine, Drowned In Sound, NME and many more, North Atlantic Oscillation have gained a dedicated fan base ever since their debut in 2010. The band have also had successful UK tours as headliners and also as support for Porcupine Tree, Anathema, Engineers, Blackfield and Bob Mould. This edition of Grind Show is the first time it is issued on vinyl and is presented in single sleeve packaging. 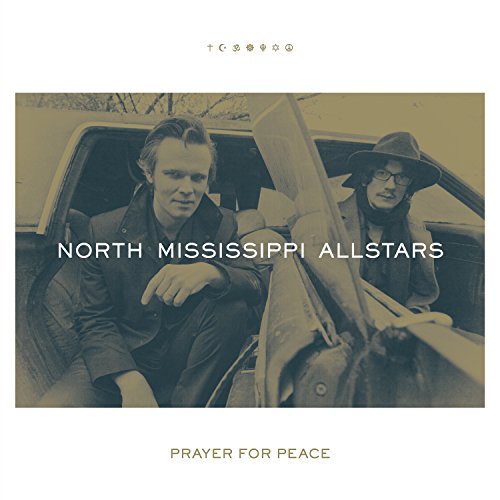 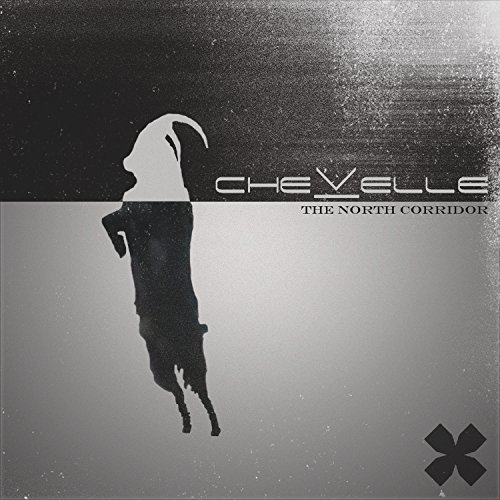 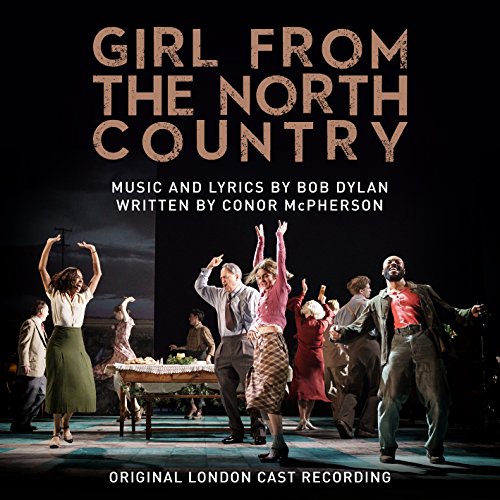 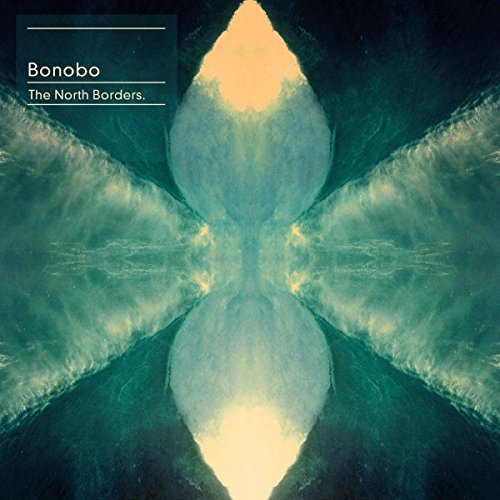 Double vinyl LP pressing includes dowload code. It's been almost three years since the release of Bonobo's masterful, mould-breaking Black Sands, an album that saw him touring a hypnotic live show across the world for well over a year. Now, in 2013, he stands ready to take things up yet another notch. 'The North Borders' is a long stride forward - both a natural evolution and a continuation of the electronic palette of Black Sands. Thematic, resonant, addictive and perfectly formed, it's a thrillingly coherent statement piece. 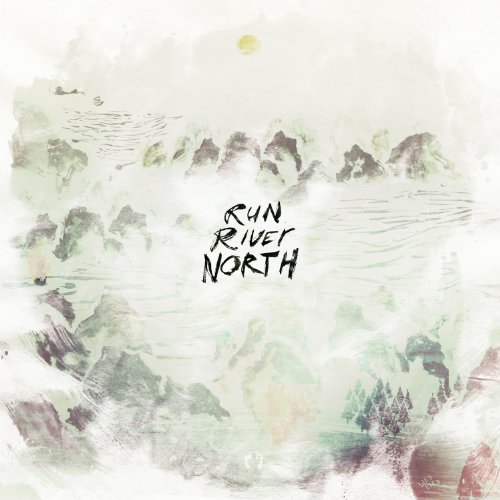 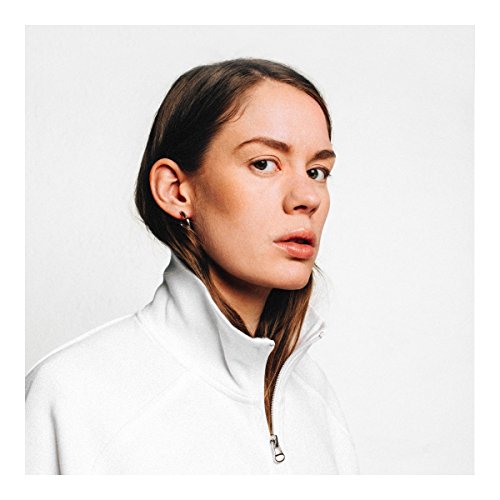 Limited white vinyl for the initial pressing. Anna of the North present debut album, Lovers. An album deeply rooted in heartbreak, it's a subject that courses through the veins of all ten tracks - through the turmoil, the guilt and the tentative joy of finally letting yourself move on. In three years since the release of debut single 'Sway', the Norwegian-Kiwi duo of Anna Lotterud and Brady Daniel-Smith offer up an emphatically assured debut LP, it's clean, springy beats and shimmering synths underpinned by the rich, emotive clarity of Anna's voice. Recorded in Oslo and mixed in Copenhagen and London by Luke Smith (Foals, Petite Noir, Depeche Mode), the album is a coherent but endlessly varied beast.