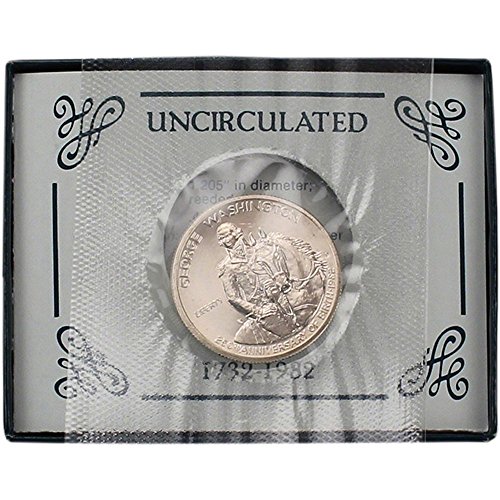 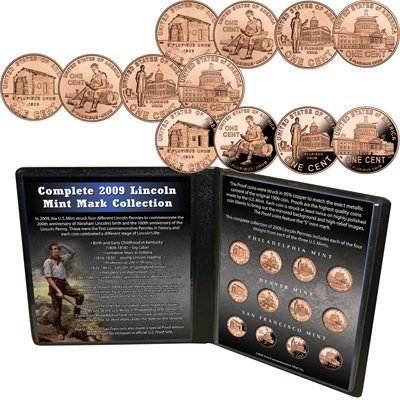 The U.S. Mint struck four different Lincoln Pennies in 2009 to commemorate the 200th anniversary of Abraham Lincoln's birth and the 100th anniversary of the first Lincoln Penny. Each coin was struck for circulation at both the Philadelphia (no mint mark) and Denver (D mint mark under the date on the obverse) Mints. The San Francisco Mint also struck Proof coins that bear the S mint mark. The regular 2009 coins were struck in .992 zinc (the same composition as all regular-issue Pennies since 1982), but the 2009 Proof coins were made in .950 copper to match the original composition of the first Lincoln Pennies in 1909. This is the complete collection of all 12 coins: all four coin designs from all three Mints. Coins from Philadelphia and Denver are Brilliant Uncirculated, while coins from the San Francisco Mint are Proofs. Proofs are the highest quality coins struck by the U.S. Mint. The coins are displayed in a custom collector's coin wallet with a Certificate of Authenticity. Each of the four unique designs represents a different aspect or theme in the life of Lincoln. They were the first commemorative Pennies in history. They were made only in 2009 and can never be made again. The first coin honors Lincoln's childhood in Kentucky; it features the log cabin where he was born in 1... 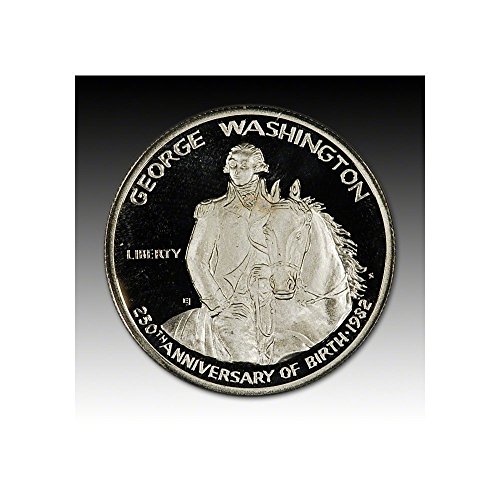 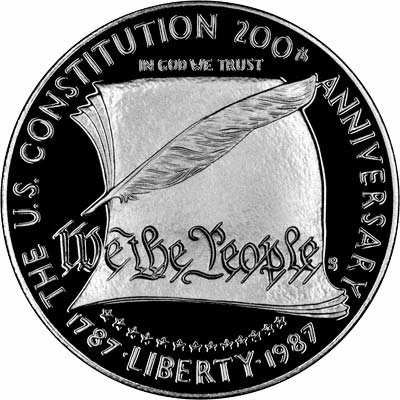 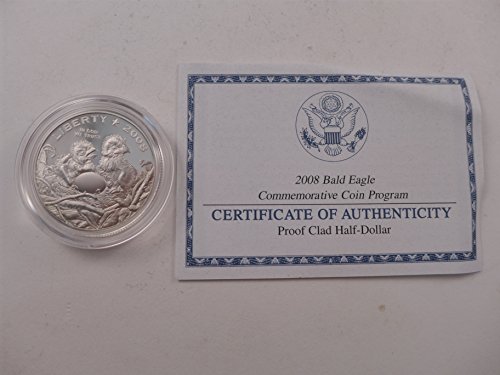 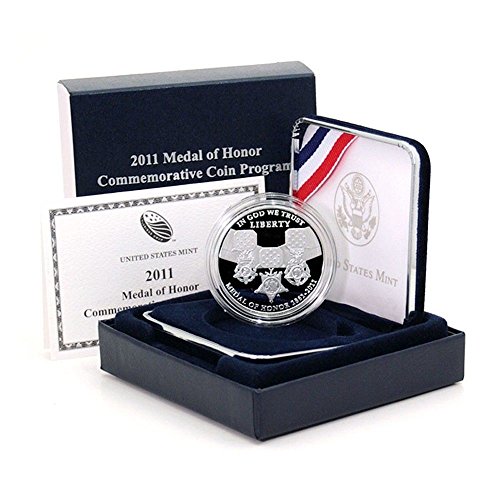 The 2011-P Medal of Honor Commemorative Silver Dollar was issued to honor the individuals who have received the Medal of Honor and to celebrate the 150th anniversary of the first time that the Medal of Honor was issued in 1861.Obverse: The obverse of the coin displays the three different Medals of Honor currently being used by the Army, Navy and the Air Force. The obverse has the inscriptions, In God We Trust, Liberty, Medal of Honor 1861-2011.Reverse: The reverse of the coin features a U.S. soldier carrying another wounded soldier. The reverse has the inscriptions, "United States of America, One Dollar and E Pluribus Unum." Issue Date: February 25, 2011 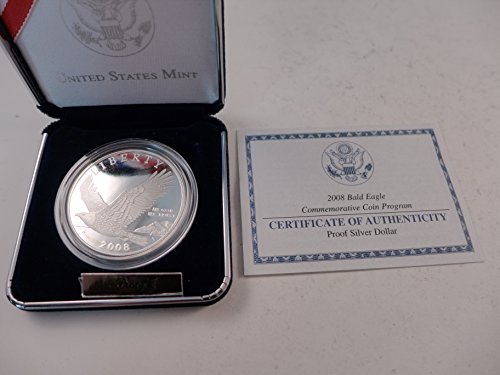 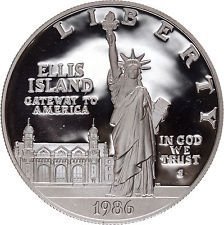 Deep mirror proof silver dollar commemorating the Statue of Liberty and Ellis Island, the gateway to America. The obverse features Liberty, with the Ellis Island Immigration Center in the background. The reverse depicts Liberty's torch with the words GIVE ME YOUR TIRED, YOUR POOR, YOUR HUDDLED MASSES YEARNING TO BREATHE FREE. Hand-picked for quality and eye appeal. 90% silver coin, on hand and ships immediately. 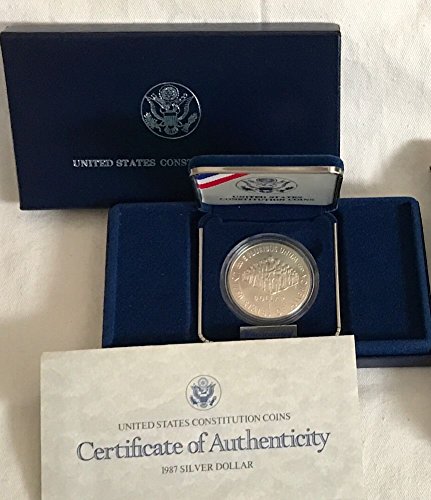 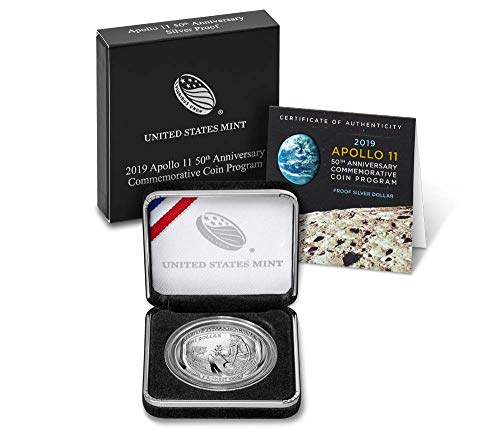 The United States Mint is proud to present the Apollo 11 50th Anniversary Commemorative Coin Program to celebrate the first manned Moon landing on July 20, 1969, and the efforts of the United States space program leading up to this historic event. All coins share common designs and are curved. Starting this year, the standard silver dollar will be 99.9% silver. Previous commemorative silver dollars were 90/10 silver, 90% silver, 10% copper. Obverse: This design features the inscriptions "MERCURY," "GEMINI," and "APOLLO," separated by phases of the Moon, and a footprint on the lunar surface, which together represent the efforts of the United States space program leading up to the first manned Moon landing. Additional inscriptions include "2019," "IN GOD WE TRUST," and "LIBERTY." Reverse: This design features a representation of a close-up of the famous "Buzz Aldrin on the Moon" photograph taken July 20, 1969, that shows just the visor and part of the helmet of astronaut Buzz Aldrin. The reflection in Buzz Aldrin's helmet includes astronaut Neil Armstrong, the United States flag, and the lunar lander. Inscriptions include "UNITED STATES OF AMERICA," "ONE DOLLAR," and "E PLURIBUS UNUM."