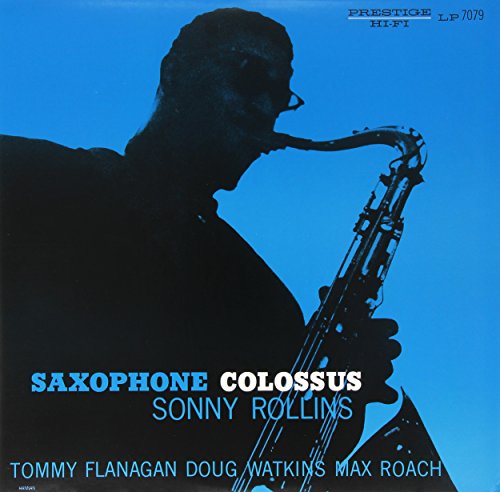 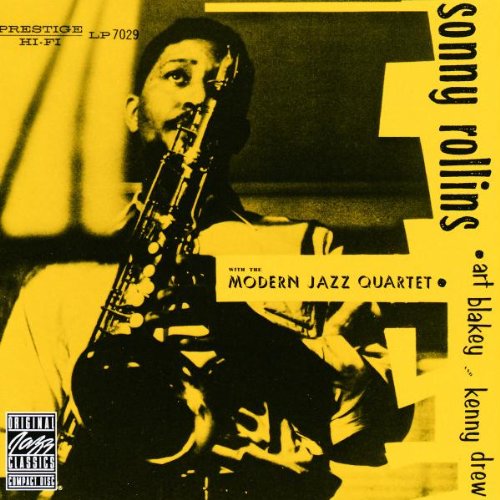 Sonny Rollins With The Modern Jazz 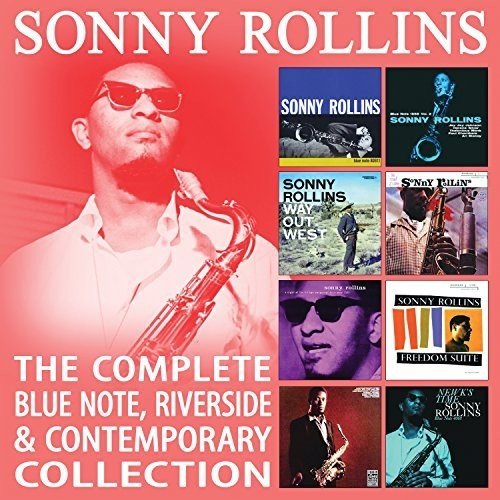 A titan of jazz saxophone with a career spanning more than seven decades, Sonny Rollins approach to the tenor sax brought a new sound spectrum to the instrument that went on to influence just about every horn player who has come along since. After spending his early career recording for Prestige Records, during which time he produced such magnificent albums as Tenor Madness and Saxophone Colossus (both 1956), as well as making guest appearances alongside such names as Miles Davis, Thelonious Monk and Max Roach, Rollins left the label in 1957 and worked on a freelance basis for Blue Note, Riverside and Contemporary, for whom he created a series of extraordinary records that equalled his earlier output. This collection, containing eight complete, original albums over four discs, includes all of Sonny Rollins records released on Blue Note, Riverside and Contemporary Records between 1957 and 1959. A masterclass in jazz saxophone and improvisation, the five hours of music contained here includes many of the defining moments of the bebop era and, in completion, serves as both a welcome reminder and a superb starting point for exploration into this majestic musician s catalogue. 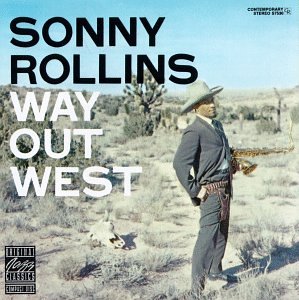 (Vinyl LP) Classic Sonny Rollins release from 1957 with bassist Ray Brown and drummer Shelly Manne in a trio format. This album offers an unequalled opportunity on record to hear Rollins' tenor almost isolated from any other instrument. It is exceptionally well recorded, there is no piano, Manne's drums never intrude, and Brown in many places plays an obbligato accompaniment. Tracks include I'm An Old Cowhand (From The Rio Grande) and Way Out West performed in extended improvisational workouts. 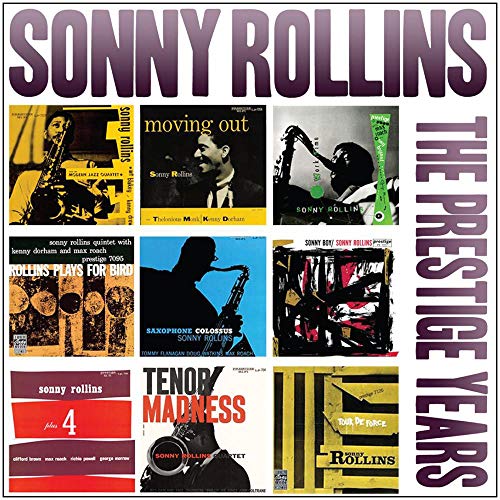 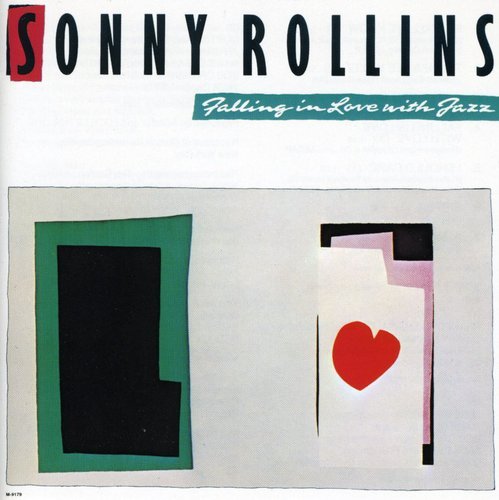 Falling in Love with Jazz

Falling in Love with 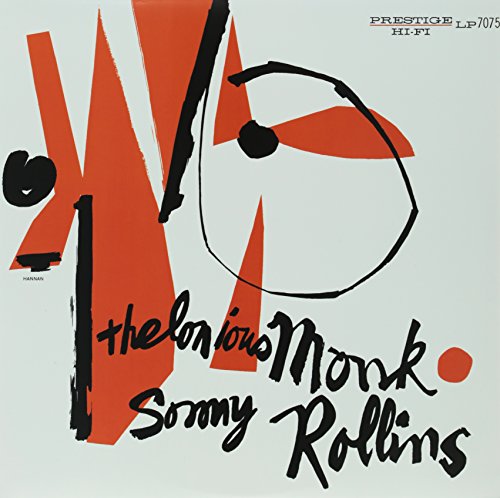 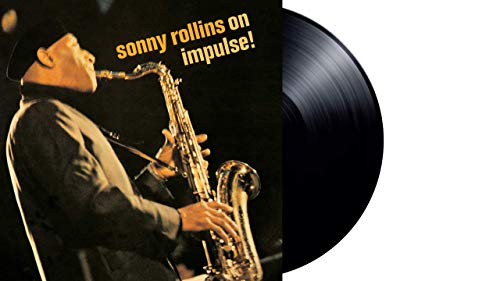 The tenor sax master attacks five standards and in the process produces some of his most intense performances on record. Taped at the Van Gelder Studio in one marathon session on July 8th 1965, this electrifying Impulse! Records debut also featured Ray Bryant on piano and Mickey Roker on drums. 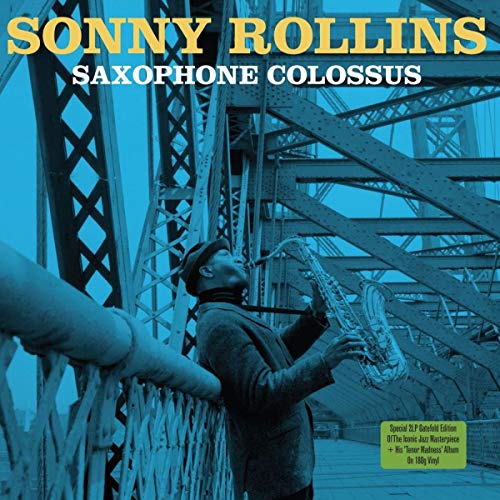 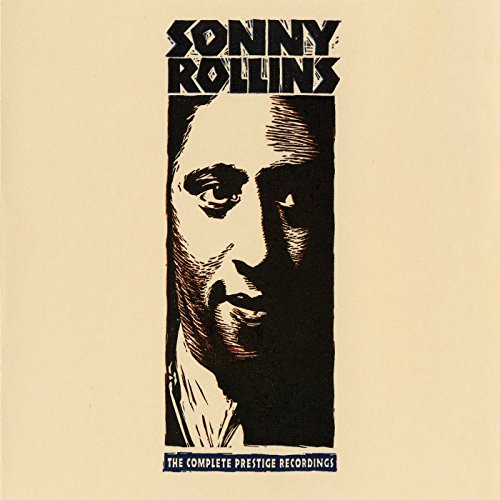