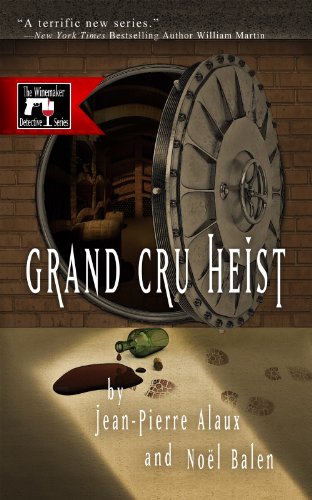 Grand Cru Heist A Perfect Blend of Mystery & GastronomyA journey through French countryside with gourmet attitude and wine-loving amateur sleuths. A French-style cozy culinary mystery seriesOne winter day in Paris, renowned wine critic Benjamin Cooker’s world gets turned upside down when his car gets highjacked. He loses his treasured tasting notebook and his feeling of safety. To recover, he retreats to the region around Tours, sure that the wine and off-season calm will restore is sense of self. There a flamboyant British dandy, a spectacular blue-eyed blond, a zealous concierge and touchy local police disturb his well-deserved rest. From the Loire Valley to Bordeaux, in between a glass of Vouvray and a bottle of Saint-Émilion, the Winemaker Detective and his assistant Virgile turn PI to solve two murders and very peculiar heist. Who stole those bottles of grand cru classé? Take this Epicurean journey through France to solve the whodunit. “Unusually adept at description, the authors manage to paint everything…the journey through its pages is not be rushed.” —ForeWord Reviews Jean-Pierre Alaux and Noël Balen, wine lover and music lover respectively, came up with the idea for the Winemaker Detective series while sharing a meal, with a bottle of Château Gaudou 1996, ... 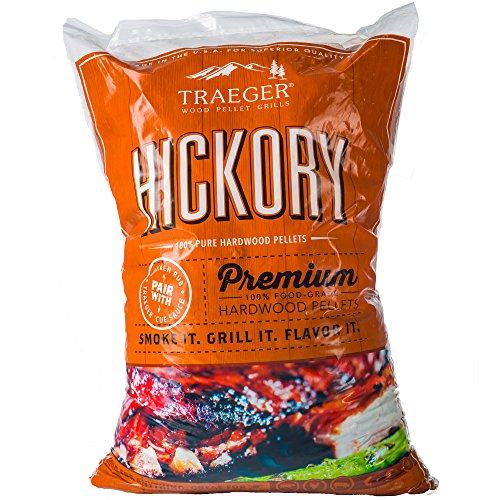 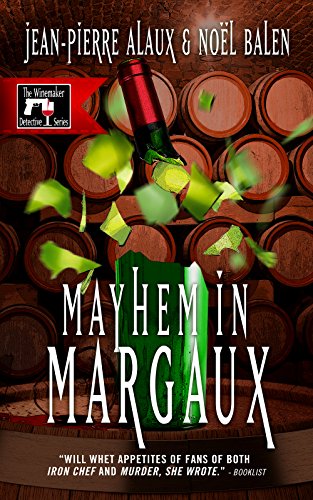 A made-for-TV series. Gourmet sleuthing in French wine country.Fine wines, dirty secrets. It’s summer in Bordeaux. There’s a heat wave, the vineyards are suffering, vintners are on edge, and wine expert Benjamin Cooker’s daughter is visiting. A tragic car accident draws the Winemaker Detective and his assistant Virgile into a case where the stakes are very personal, and they uncover the dirty secrets hiding behind some of Bordeaux’s finest grand cru classé wines from Margaux.“A captivating blend of investigation and discovering wine country.” —WinetourisminFrance.com“As per usual, Alaux and Balen are superb writers. This series stays with you.” —Netgalley review "In these cosy mysteries as you get caught up in the descriptions of the scenery, the good food, great wines and even good cigars.” —Netgalley review “I really enjoyed this book, its a lovely cosy mystery and it did keep me guessing to the end as to whodunnit and why.” —Netgalley review “Love it ! Another success for the Winemaker Detective!” —Reader review “Wine lovers and mystery lovers alike will enjoy...crime is a pretext for Epicurean moments in renowned landscapes.“ —Soleil Vert Praise for the series:“Unusually adept at description, the authors manage to paint everything.... 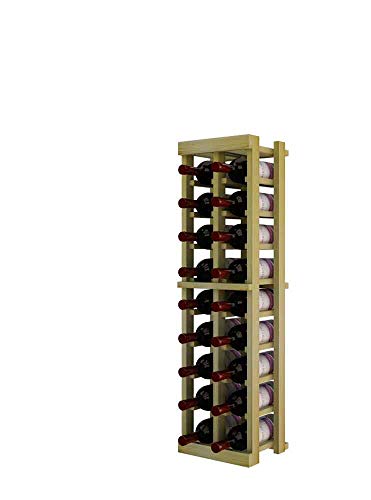 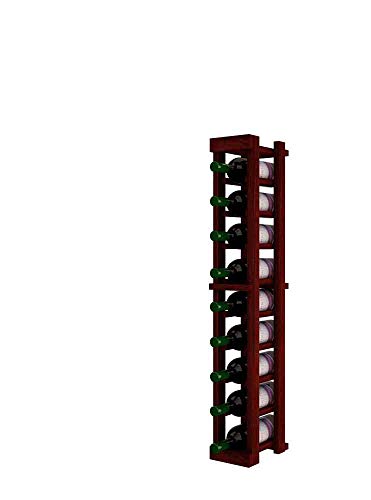 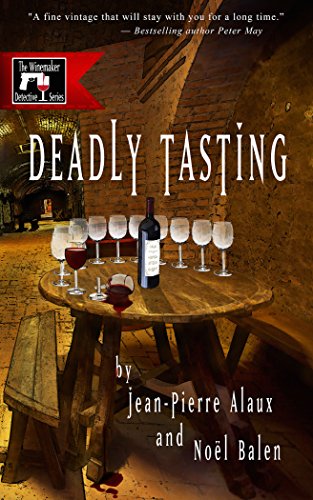 When wine tasting turns to murder.A serial killer is on the loose in Bordeaux. A local chief detective calls wine expert Benjamin Cooker to the crime scene of a brutal murder. The killer has left a strange calling card: twelve wine glasses lined up in a semi-circle with the first one filled with wine. Cooker is charged with the task of identifying the fabulous grand cru and is astonished by what he learns. A second victim is found, with two glasses filled. Is the killer intentionally leaving clues about his victims and his motives? Memories are jogged about the complicated history of Bordeaux during Nazi occupation. It was a dark time: weinfuhrers ruled the wine trade, while collaborationists and paramilitary organizations spread terror throughout the region. In present-day wine country, time is running out. Will Cooker and his young assistant Virgile solve the mystery before all twelve glasses are full?Jean-Pierre Alaux is a magazine, radio and television journalist when he is not writing novels in southwestern France. He is a genuine wine and food lover, and won the Antonin Carême prize for his cookbook La Truffe sur le Soufflé, which he wrote with the chef Alexis Pélissou.Noël Balen lives in Paris, where he shares his time between writing, making re- cords, and lecturing o... 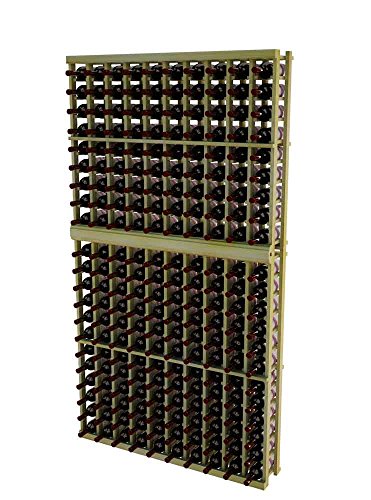 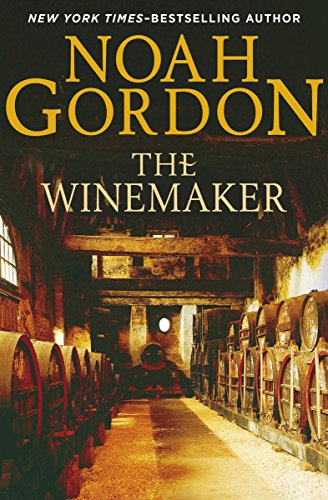 New York Times–bestselling author: In 19th-century Spain, the son of a vineyard owner builds a life for himself, but a dangerous plot threatens it all . . .   Josep Alvarez is a young man in the tiny grape-growing village of Santa Eulália, in northern Spain, where his father grows black grapes that are turned into cheap vinegar. Joseph loves the agricultural life, but he is the second son, and his father’s vineyard will be inherited by his brother Donat, the firstborn. Josep needs to keep his hands in the soil. He yearns for a job growing grapes and for an opportunity to marry Teresa Gallego.In Madrid, an assassination plot, conceived against the political leader of Spain by men of wealth and power, creates a storm of intrigue that sucks into its vortex a group of innocent young farm workers in Santa Eulália. How Josep’s life is changed drastically by these events, and how, ironically, they gradually turn him into an inspired vintner with an evolving vision of life, is the fascinating story of The Winemaker. 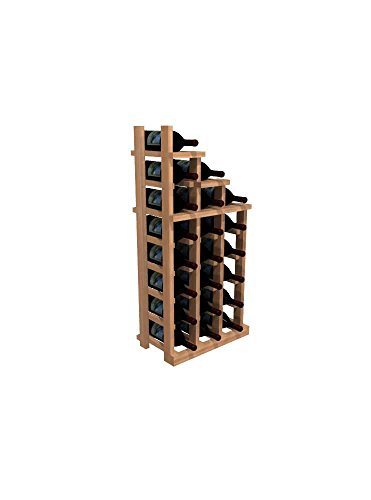 The Winemaker Series WATERFALL2 Display provides the perfect showcase for the prized wine bottles you would like to show off. Individual bottle wine storage cascades down with a waterfall of display bottles on top. This waterfall option is compatible with the Vintner 3 column individual rack and can be combined with the WATERFALL1 and WATERFALL3 to create a larger cascade. You can have a waterfall display come out from a wall to the center of a room for a dramatic display effect. You may also choose to line a waterfall wine display along a wall. To achieve this unique look, we have a single bottle deep option that we have designed both in a left and right falling option. Product requires assembly. Moldings and platforms sold separately. Assembly required. Size: 30 3/4" H x 14 3/16" W x 8 3/4" D= Total Storage Capacity of 21 Wine Bottles Colors: Rustic Pine, Premium Redwood, Unstained, Classic Mahogany, Midnight Black, Light, Dark Walnut, Unstained. Available Woods: Rustic Pine - Our most affordable wood which is creamy in color with streaks and structurally sound knots. It's a softer wood but our best value by price per bottle because the supply of Pine wood is huge. Premium Redwood - A modern favorite, Premium Redwood comes in a multitude of colors from white, pink, red, and ... 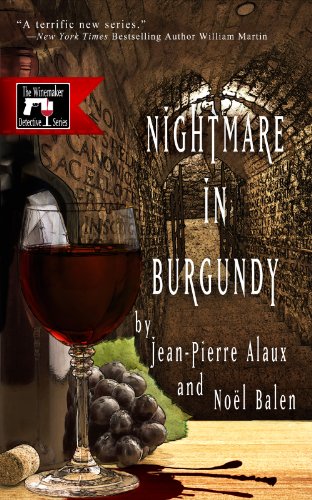 Nightmare in Burgundy Wine Plus Crime in Burgundy Wine Country “A fun and informative take on the cozy crime mystery, French style.”The amateur sleuth Winemaker Detective leaves his native Bordeaux to go to Burgundy for a dream wine tasting trip to France's other key wine-making region. Between Beaune, Dijon and Nuits-Saint-Georges, it turns into a troubling nightmare when he stumbles upon a mystery revolving around messages from another era. What do they mean? What dark secrets from the deep past are haunting the Clos de Vougeot? Does blood need to be shed to sharpen people's memory? A made-for-TV series.Jean-Pierre Alaux and Noël Balen, wine lover and music lover respectively, came up with the idea for the Winemaker Detective series while sharing a meal, with a bottle of Château Gaudou 1996, a red wine from Cahors with smooth tannins and a balanced nose. “Those who like detective stories that rely on the fine qualities of the investigator will find Cooker an enjoyable lead.” —Publishers Weekly “Well-crafted, as always, so an enjoyable read ...I enjoyed the richness of immersion by the details... Another book I'm happy to recommend." —A Student of Opinion“A fine vintage forged by the pens of two very different varietals. It is best consumed slightly chilled, an...